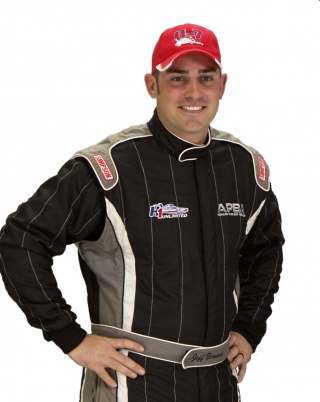 SEATTLE- (July 16, 2019)–A fixture of summer in the Pacific Northwest for 69 years are the H1 Unlimited Hydroplane Racing Series power boat races to be held this year Aug. 2-4 on Lake Washington. Included in the summer tradition is the “Oberto Specialty Meats” hydroplane, a mainstay in the races that go back to 1975. In advance of the August race, the Oberto Speciality Meats sponsored team will be testing their hydroplane managed by Miss Madison Racing, Thursday, July 18 in Seattle. The event is scheduled between 11:00am-2:00pm (PDT).

The U-1918 “Oberto Specialty Meats” H1 Unlimited hydroplane is operated by Miss Madison Racing and the two companies are not strangers in their hydroplane endeavor. Oberto first sponsored the team in 2000 and continued for 16 years. Together the group won three national championships and 18 races with drivers Steve David and Jimmy Shane.

Kent, Wash. resident and veteran H1 Unlimited hydroplane driver Jeff Bernard will drive the boat at the test-run and will continue to race the power boat at Tri-City, Wash. in the HAPO Columbia Cup on the Columbia River, July 26-28, HomeStreet Bank Cup at Seafair, Aug. 2-4 and the San Diego Bayfair, Sept. 13-15.

In addition to the newly sponsored hydroplane, the vintage 1975 U-8 “Oh Boy! Oberto” hydroplane operated by the Hydroplane and Race Boat Museum, is scheduled to showcase the sport’s long history in Seattle and will also be on the water of Lake Washington.