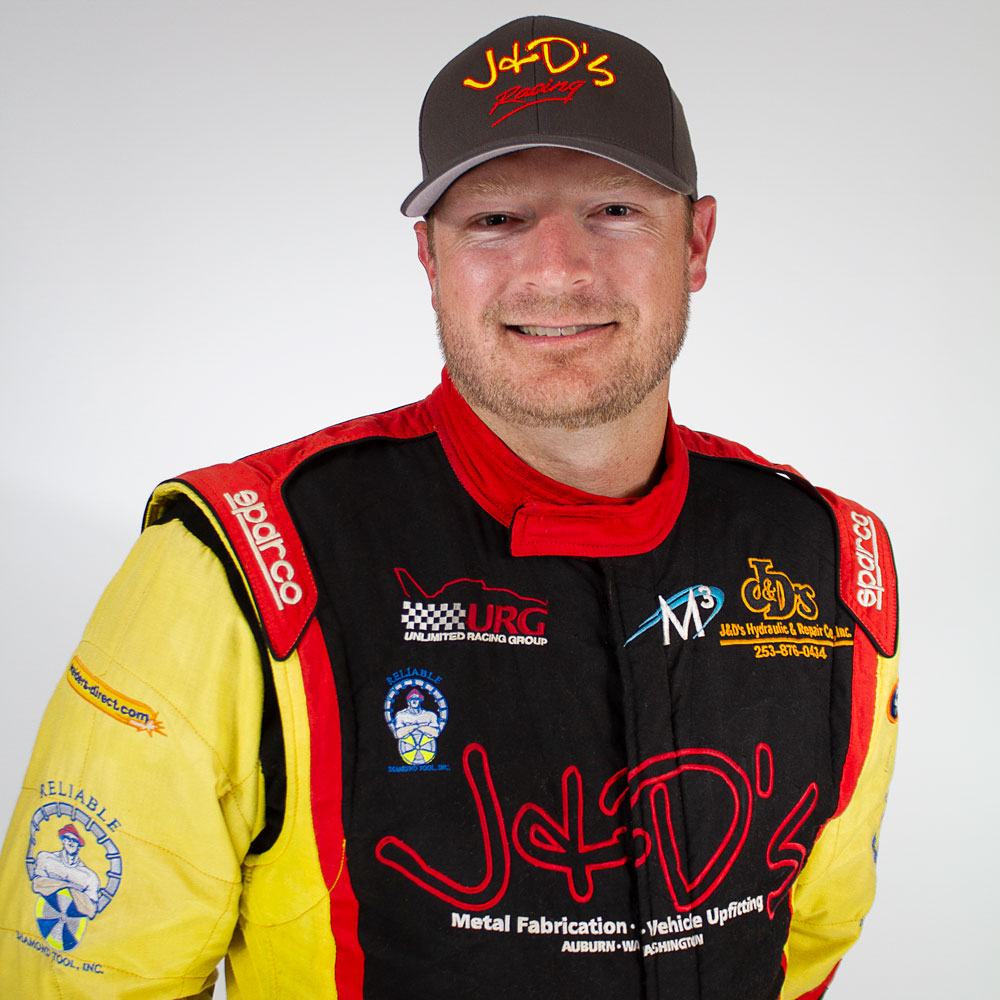 Jamie began racing at the age of 12, and while racing has always been a passionate endeavor of his, Jamie prides himself on demonstrating a strong emphasis on teamwork, sportsmanship, and family values.

He got his first ride in an Unlimited Hydroplane in Seattle in 2010 driving Billy Schumacher’s U-37 “Miss Peters & May”, with Scott Raney as Crew Chief. In 2013, he qualified as an Unlimited driver aboard the U-21 Go Fast Turn Left Racing entry and in 2014 posted his first heat victory in Madison, IN. In addition to driving the U-11 J&D’s presented by Reliable Diamond Tool Unlimited Hydroplane, he also drives the GP-55 owned by Scott Pierce in the Grand Prix World Supercharged Hydroplane series.

Nilsen is also a member of the Central Washington University Hall of Fame and holds the highest career batting average in school history (.399). He batted .365 as a freshman, .372 as a sophomore, .391 as a junior, and a school-record.468 as a senior. Over his career, Nilsen posted 61 doubles, 13 triples, 29 home runs and 183 RBI.

A two-time GNAC Player of the Year and four-time All-GNAC first-team selection, Nilsen was also named a first-team NCAA Division II All-American in 2008 and earned honorable mention All-American honors in 2006. He signed professionally and played one year in the Kansas City Royals’ minor league system. 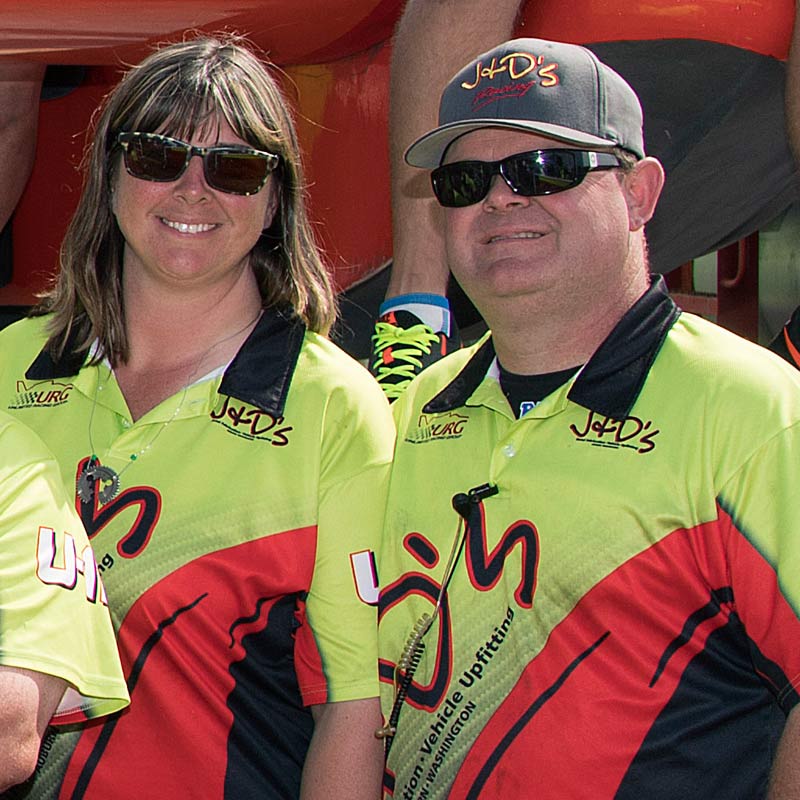 After breaking into hydroplane racing sweeping floors and doing odd jobs for Bill Wurster’s U-8 team, then moving up to crew member and finally Crew Chief, Scott Raney has notched multiple victories in the Unlimited ranks. 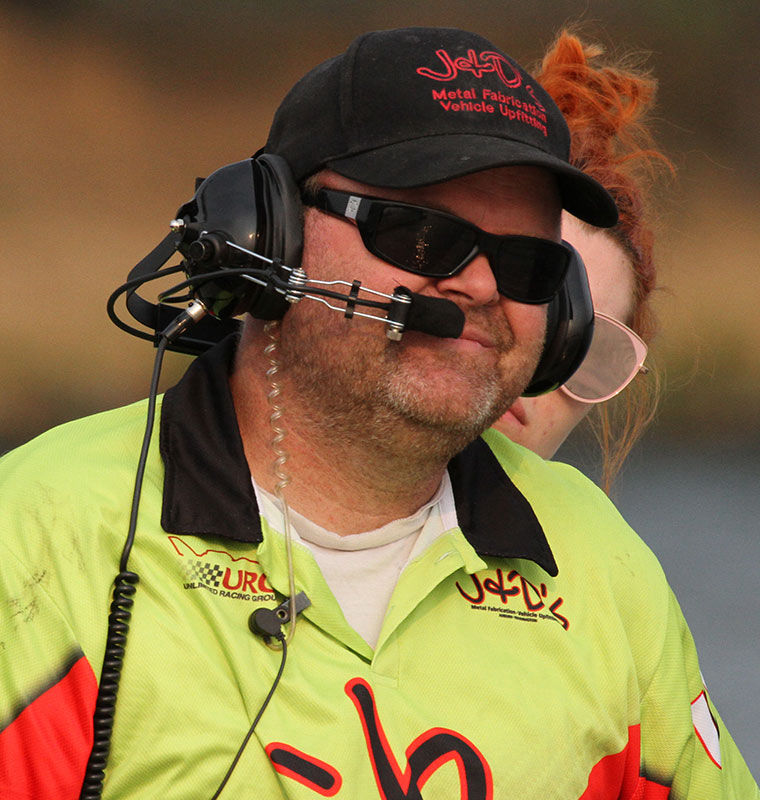 Scott Raney (“Pyro”):
Scott has worked on Mr. Pringles, Ultra Bold & Dash, Tide, International News, Budweiser, E-Lam Plus, and two different stints with LLumar Window Film, as well as with Schumacher Racing on the U-37 Beacon Plumbing. An accomplished 1.5 Liter hydro driver in his own right, Scott’s first job as crew chief was with the U-8 in 1997. He was instrumental in constructing the new boat for Ellstrom Manufacturing in 2001. In 2002, Scott was contracted by then-owner Bill Wurster to modify the former Budweiser T-4 ‘experimental’ hull into the ‘new’ U-8 LLumar Window Film. Utilizing the data and experience from previous boats, Pyro skillfully crafted a ‘new’ boat that was successful right out of the box. He also formed his own company, Performance Composites, to build and fabricate parts for the boat racing community.

With a total of seven victories under his belt as Crew Chief, including the 2006 Gold Cup, and U.I.M. World Championship, he is now setting his sights on the ultimate goal in the sport: a National Championship. And with the U-11 team, he feels that he has the tools to make those goals a reality. Scott cites former Mr. Pringles head man Dan Heye as a major influence on how he conducts business as a crew chief. “Danny was the most thorough person I have ever worked with and taught me that preparation is the key to success.” Scott was voted by his peers as crew chief of the year in 2005 and 2006. 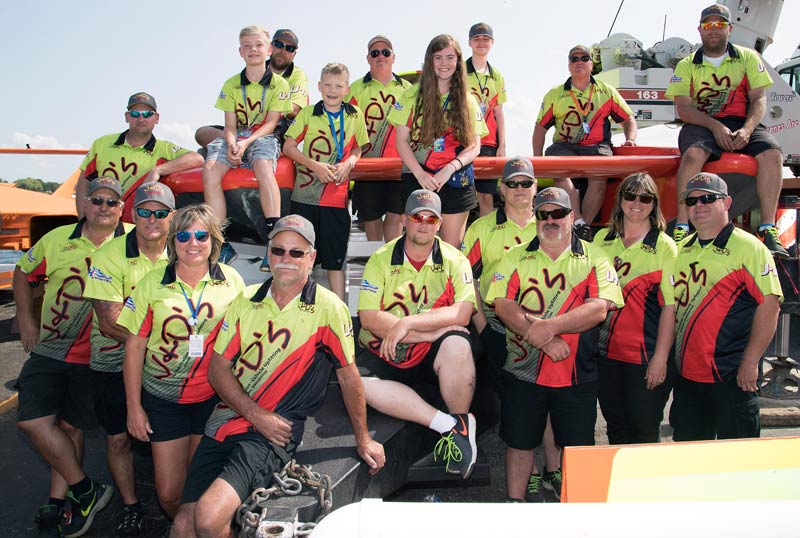 At J&D’s Hydraulic, we provide a range of services that include custom vehicle upfitting, CNC plasma burning, metal fabrication and welding. We work relentlessly to provide the highest level of service, workmanship and products to our customer.