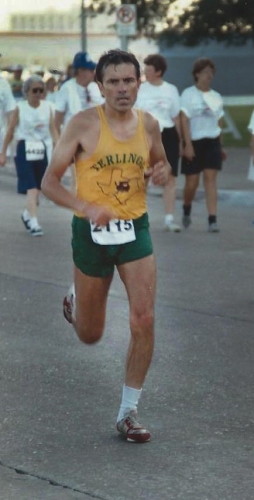 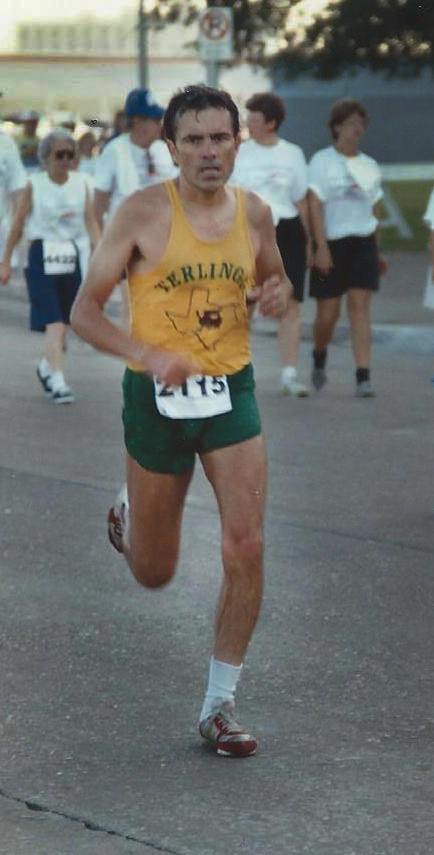 [HomeStreet] Bank computer engineer Jimmy Gilbert is known around the hydroplane arena as the “NASA Scientist.”

No stranger to completing milestones after working at NASA for 35 years, and having won three APBA Gold Cups while working for Miss Madison Race Team, recently Gilbert hit a personal milestone.

In January, Gilbert successfully logged 100,000-lifetime miles as a distance-runner.

That’s the equivalent of running 10,000 final hydroplane races, over 37 coast-to-coast trips across the United States, over four times around the earth, or nearly half way to the moon.

According to Amby Burfoot, editor at large at “Runners World Magazine”, Gilbert is one of only 74 runners ever to successfully log over 100,000 lifetime miles.

His 100,000 mile mark came without fanfare. With 99,992 mile logged, Gilbert set out on his daily run near his home in Houston and he said.  “I knew I was going to do it, “barring something like a meteor hitting me.”

Gilbert still runs, but its less than the 73 year-old did when he began logging his journey 50 years ago.

Over the years Gilbert says, “I have run in just about every state but ten and I have gone through about 400 shoes over the years.”

Although Gilbert still enjoys running he has found that with age he can no longer run the daily distances he once ran.

Gilbert took up running after he transferred schools as a junior in high school.

“I was on the tennis team and lettered as a freshman when I transferred to another school,” Gilbert said.  “My new school didn’t have a tennis team so I figured I would give running a try.  And I liked it.”

In high school, Gilbert says the coaches were “lackadaisical and could care less about coaching and just wanted to get out of there and go home.”

“I never set out to run 100,000 life-time miles,” the skinny Gilbert said.  “I was curious how far I was running so I started logging my miles.”

While attending Oklahoma City University in the 1960’s Gilbert continued to run.

“It’s a small university,” Gilbert said.  “Back then in small schools you had to do two or three events in track and field so I walked on as a freshman as a pole vaulter and distance runner,” he said.

After his freshman year with good grades he was offered a scholarship that was half track and half academic.

After college Gilbert went straight to work for NASA.  He continued his friendship with his college track and field coach, Jack Daniels.

“We always mulled over ideas on what a distance runner could reasonably run,” Gilbert said.  Gilbert had the math background and came up with some equations.

During this time, NASA wanted Gilbert to learn a new computer they were using and gave Gilbert free range in learning the machine and its programs.

For two months Gilbert worked with his running equations he had been hypothesized on NASA’s computer program. 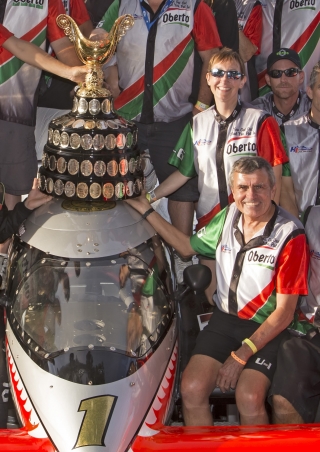 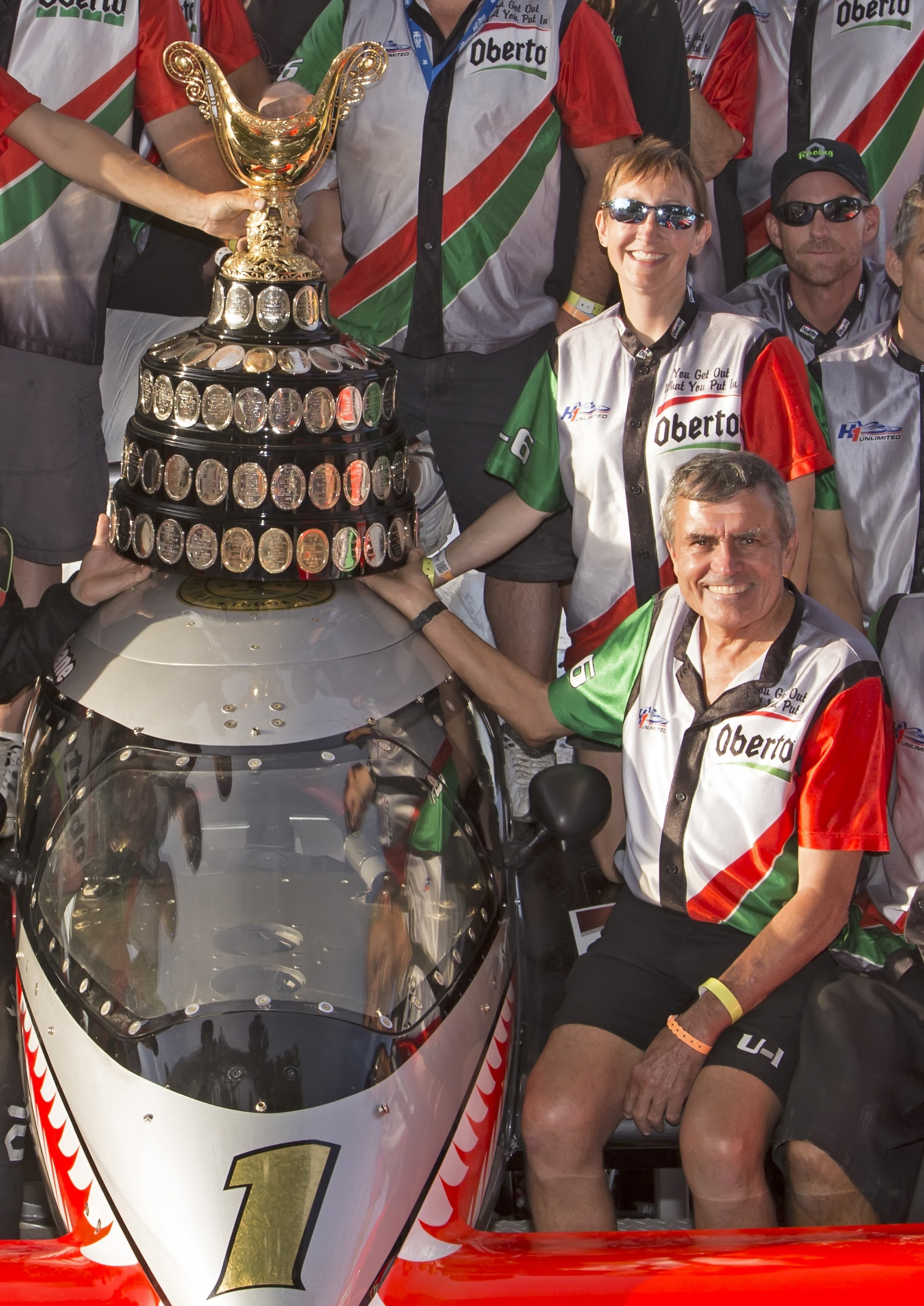 Low-key and always humble, Gilbert does get excited when he talks about his theories, “We nailed it!”  He said his case was proven when in 1982, he came within two seconds of predicting Jonie Benoit’s Boston Marathon time.

His theory took the percentage of a runner’s maximum oxygen uptake for a given amount of time and the distance of a race.  All this is still used by runners and coaches to avoid overtraining.

The theory on predicting runners estimated time they could complete a race and wrote a book called “Oxygen Power” which he co-wrote with Daniels.

He traveled the country for NIKE for several years predicting runner’s times prior to running events using his theory known as VDOT.

You would think collaborating with NIKE, Gilbert would be wearing NIKE shoes, however his favorite are Converse C which he said he got about 3800 miles out of one pair.

Now that he has reached the 100,000 milestone, he is ready to settle into running four miles a day” and making the Miss Madison team even better.