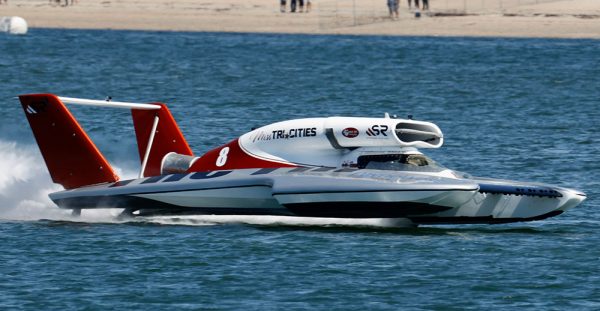 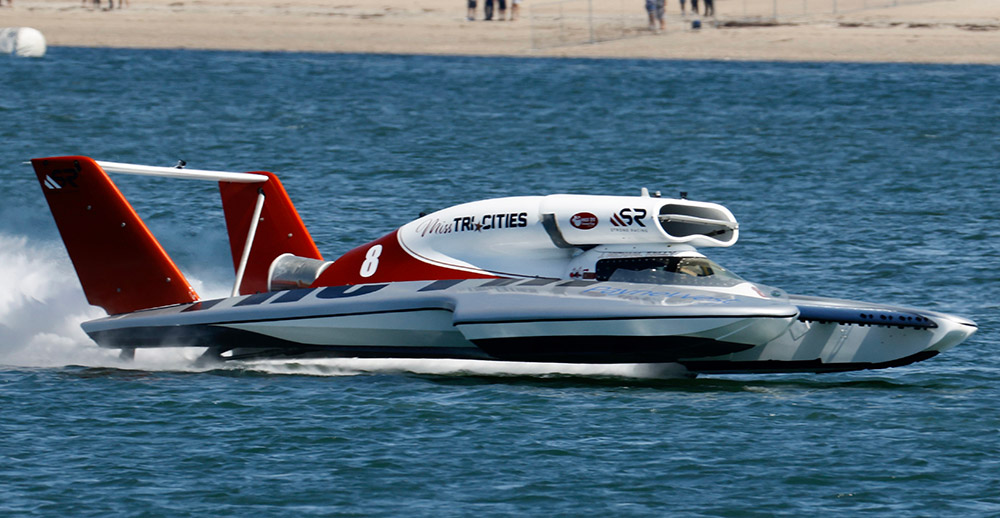 SAN DIEGO — J. Michael Kelly of Bonney Lake, Washington, will go into the last day of the 2021 H1 Unlimited Racing Series season holding a slim lead over Jimmy Shane of Covington, Washington, in the race for the national driver’s championship. Kelly and Shane were both winners during preliminary heats held today at the HomeStreet Bank San Diego Bayfair event on Mission Bay in San Diego.

As for the team title, the Miss HomeStreet clinched its 2021 national championship with its victory in the second heat today. The team has now won the last two national H1 Unlimited titles.

The world’s fastest boats will compete in another set of preliminary heats and a winner-take-all final heat tomorrow that will not only determine the winner of the San Diego race but also the 2021 National Driver’s Champion. The boats on the H1 Unlimited Racing Series are capable of speeds of about 200 miles per hour.

In today’s first heat, Shane drove Miss HomeStreet to an early lead over Dave Villwock of Monroe, Washington, and held that advantage to the finish line. Villwock, driving Miss Beacon Plumbing, finished second and Corey Peabody of Kent, Washington, the winner of the last event in the H1 Unlimited series, was third in Pinnacle Peak Consulting.

Kelly ran unopposed to victory in Heat 1B when the J&D’s blew an engine in the first turn. The J&D’s team is working hard to get the boat repaired in time for Jamie Nilsen of Gig Harbor, Washington, to drive it in the tomorrow’s events.

With J&D’s out, today’s second round of preliminary heats featured a pair of two-boat races. Kelly won the first in a close battle with Peabody, his teammate on the Strong Racing Team. In Heat 2B, both Shane and Villwock were penalized an extra lap for starting early but Villwock was assessed a second one-lap penalty for encroachment, giving Shane the victory.

With his two heat victories, Kelly’s lead in the national title race remains at 180 points over defending champion Shane. A total of 800 points are available to be earned during racing on Sunday.

Tickets for the final day of the HomeStreet Bank San Diego Bayfair event are still available at sandiegobayfair.org. If you’re not able to attend the race in person, you also can enjoy the action by watching live-streamed broadcasts on the H1 Unlimited YouTube Channel.