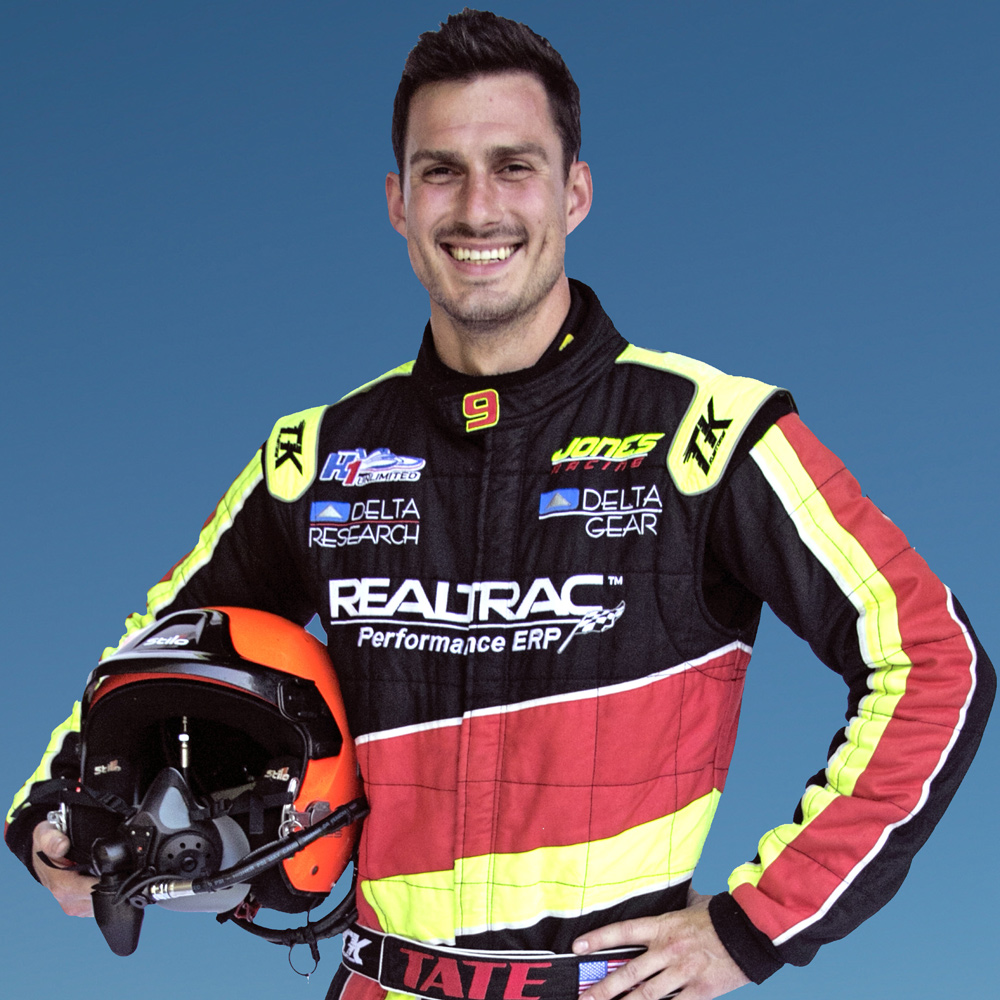 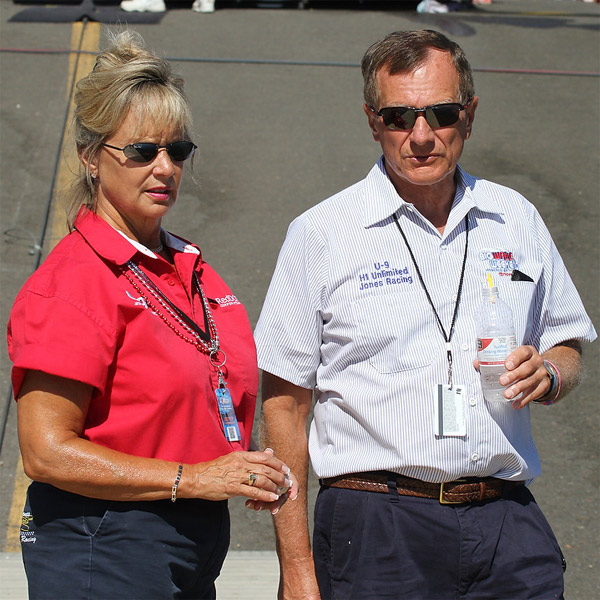 In their 2018 Championship-winning season, Jones Racing’s biggest victory came in 2018 at the Detroit APBA Gold Cup racing for Delta/RealTrac with Andrew Tate driving.

Since the 1950s, Mike Jones has competed in every category of APBA racing. He’s driven everything from A Stock Outboards to Limited Inboards to Unlimiteds and has served as Chairman of the UIM Offshore Commission. Mike qualified as an Unlimited hydroplane driver in 1993 when he shared the ride in the U-55 with Dr. Ken Muscatel. As the winning owner of the 2001 APBA Gold Cup, Mike Jones became the first sitting APBA President to win the APBA’s top award since Jonathon Wainwright in 1907. 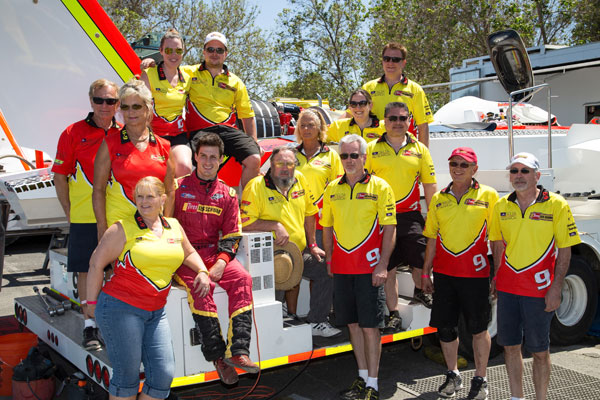 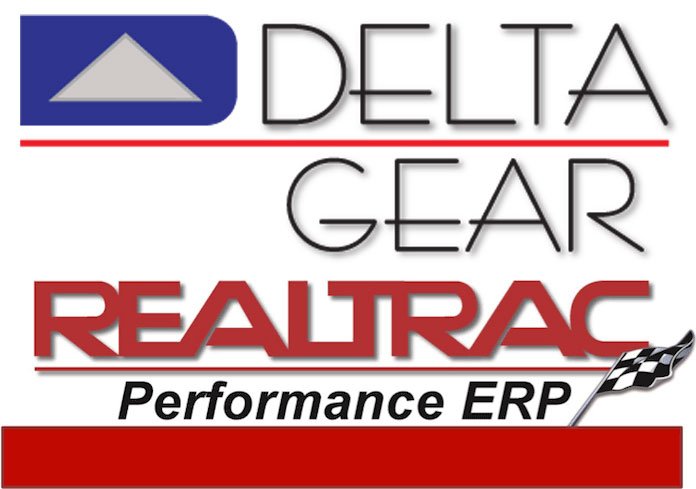 A third Delta company, Realtrac Performance ERP Software, specializes in manufacturing software for small to mid-size machine shops, job shops and make to order manufacturers. The company was founded in the heart of a machine shop and has served the manufacturing industry for over three decades. Realtrac is used by thousands of machining suppliers across North America.