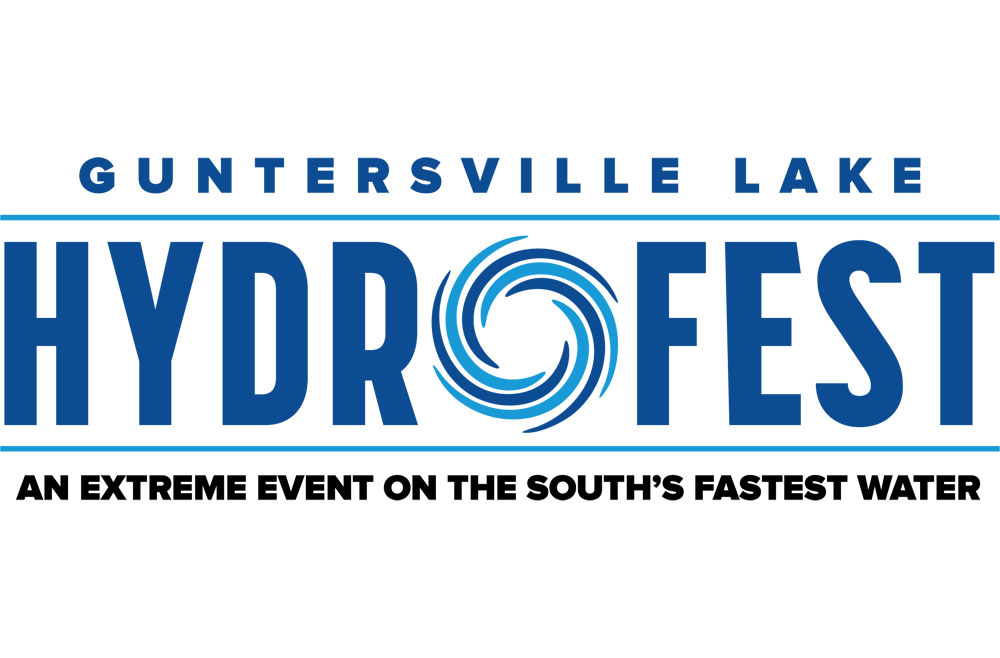 Boat racing returns to Lake Guntersville this summer, bringing back one of the oldest and most popular tourism events held on the 69,000 acre reservoir. Don’t miss this exciting event featuring the Unlimited Series! Tickets will go on sale March 1, 2018.

This weekend will feature other exciting water sports including the Grand Prix World hydros, stock outboard racing as well as a Wakeboard Exhibition with some of the top professional athletes competing in the industry today. Static displays, a boat show, food and fun including the appearance of one of the most famous boats in the history of the Unlimited Series — Miss Budweiser — will round out the festival.”

The Madison Regatta is the city of Madison’s premier summer event featuring Unlimited and Grand Prix class hydroplane racing. The summer festival event, held every year July fourth weekend, also features a Saturday night music concert and Zambelli fireworks extravaganza. This will be the 68th year the Madison Regatta has been held and is one of the oldest sporting events in the state of Indiana. 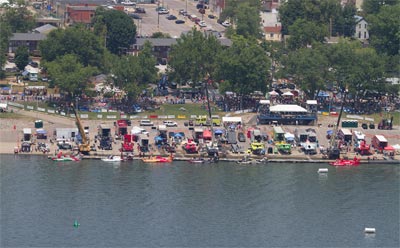 The Madison Courier covers the entire H1 Unlimited circuit in detail and has been honored by H1 Unlimited in 2012 and 2013 for the Best Seasonal Print Coverage. 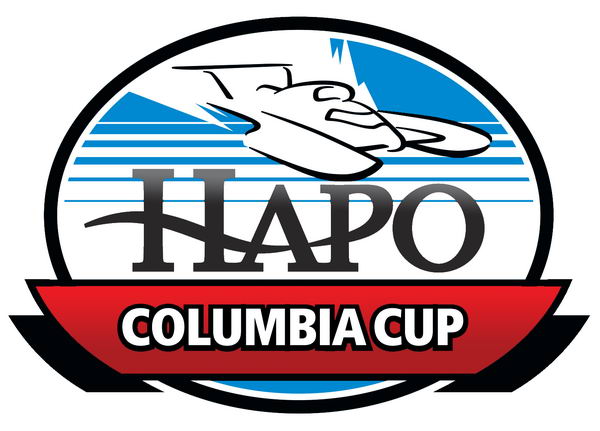 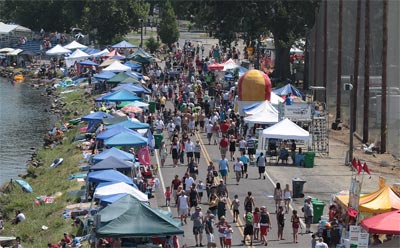 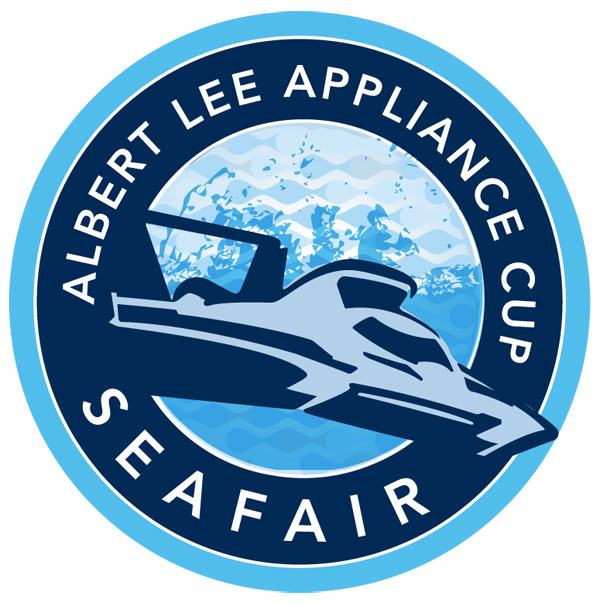 One of the most popular events of Seafair is the Albert Lee Appliance Cup, which is held on beautiful Lake Washington in Seattle. The race attracts tens of thousands of spectators, both those standing on the public shores of the lake, and those in boats anchored just outside the course on the Log Boom. The same weekend, in a tradition restarted in 1972, the Blue Angels also perform their aerial stunts over the lake between races. 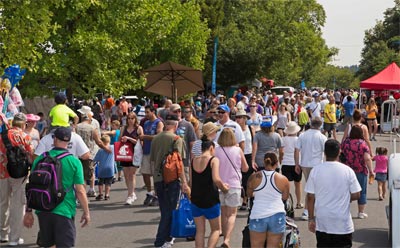 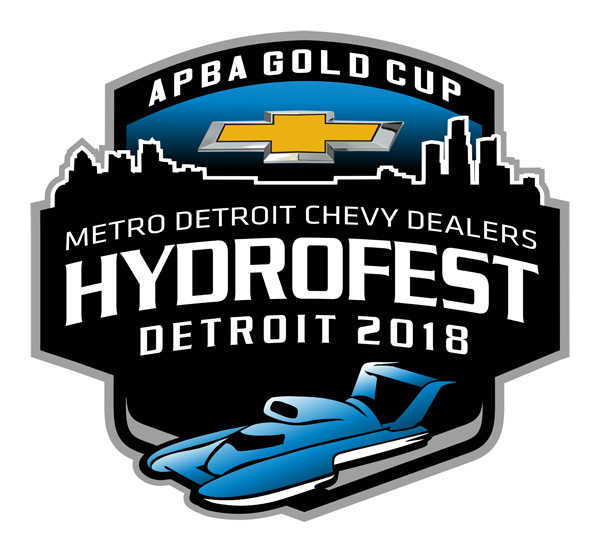 The APBA Gold Cup is the oldest trophy in all of the motorsports and is literally the Gold Standard for the sport. The Detroit River course combines the widest and tightest turns on the Unlimited circuit. With 200+ MPH top speeds and the always unpredictable river, get ready for the action on the most unique racecourse of the series! 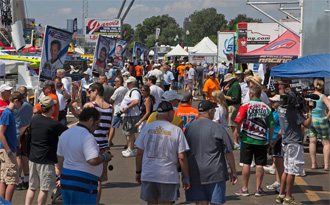 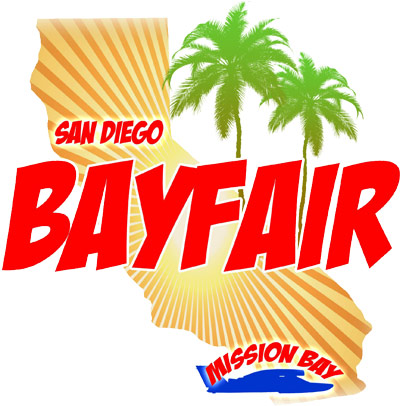 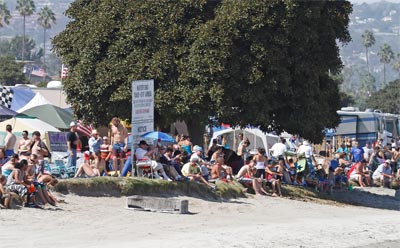