Rookie driver, 40-year-old Corey Peabody is behind the wheel of the U-98 Graham Trucking American Dream, the team’s second entry at select races. Peabody became a qualified H1 Unlimited hydroplane driver in 2016 after spending three years on the crew. His only race came in 2016 in the 100th running of the American Power Boat Racing’s Gold Cup trophy race, the holly-grail to boat racers around the world. Much like a red-shirt college athlete, Peabody is considered a rookie because he has not competed in more than three races in a season.

An elementary school classmate of J. Michael Kelly, driver of the U-12 Graham Trucking, Peabody has been racing outboard hydroplanes alongside Kelly since 1998.

Purchased in the off-season by Rob Graham after Stacey Briseno tragically passed away prior to the start of the last race in 2018, Graham was concerned about the possibility of the sport losing the race team. As a tribute to his company’s first primary sponsorship in 1998, he renumbered the boat after that year and emulates the paint job as well. 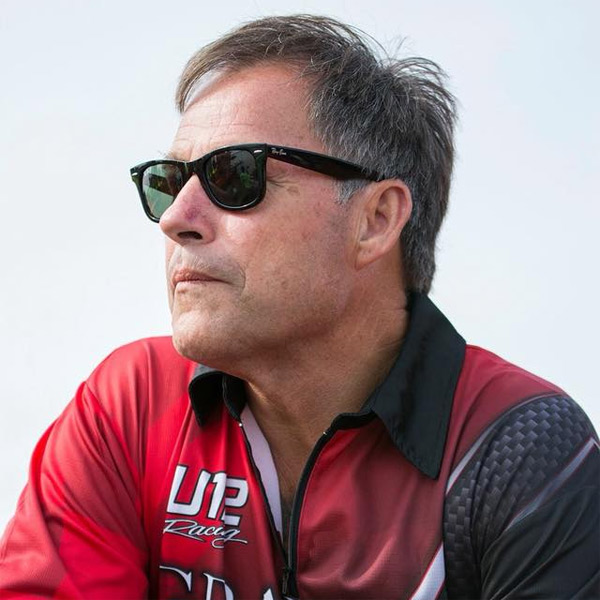 Since 1995, Rob Graham has been one of the most visible sponsors in boat racing. And he is excited about it.

Thirty-plus years ago, Graham and his company – Graham Trucking, Inc. – first became involved with racing, sponsoring one of his employees 2.5 liters then moving into the Grand nationals and finally into the newly formed Unlimited Lights class. As title sponsor of Jerry and Greg Hopp’s ULHRA team, Graham Trucking enjoyed sponsorship success right out of the gates. Graham played a vital role in the UL class until 2008 when the class was broken up. 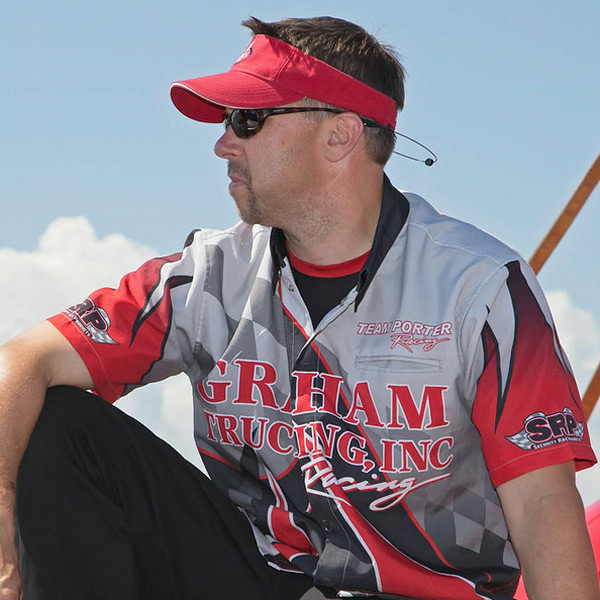 Brooke was practically born into racing, attending races with his parents growing up and starting as a crew member in Unlimited racing as a helper on the 1982 Atlas Van Lines team.

2019 marks Brooke’s 37th year in Unlimited racing, the only category of boat racing he has ever participated in. 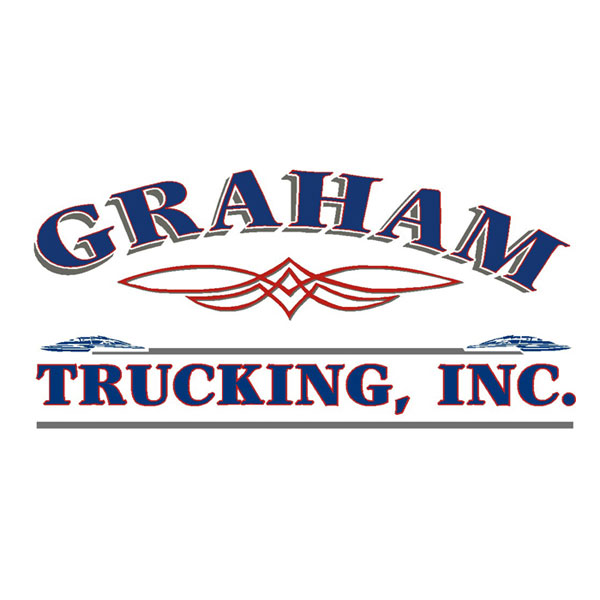 Robert Graham purchased our first semi tractor in 1983 and shortly after formed the company Graham Trucking, Inc. He purchased a second truck, then a third, until we had grown to about a dozen trucks. Based at that time at Port of Seattle Terminal 115 South, our main business was barge lines doing business between Washington and Alaska.

The company is now based just south of the SeaTac airport on 188th and has truck and trailer yards along the I-5 corridor. We operate over 100 power units and own one of the largest super chassis fleets on the west coast. While Graham Trucking continues to service the Alaska barge trade, we have expanded our service to include international freight, construction trade, retail supply, distribution, and others. Our customers are construction companies, retail chains, freight forwarders, steamship lines, seafood companies, consolidators, logistics companies, produce suppliers, and many others.